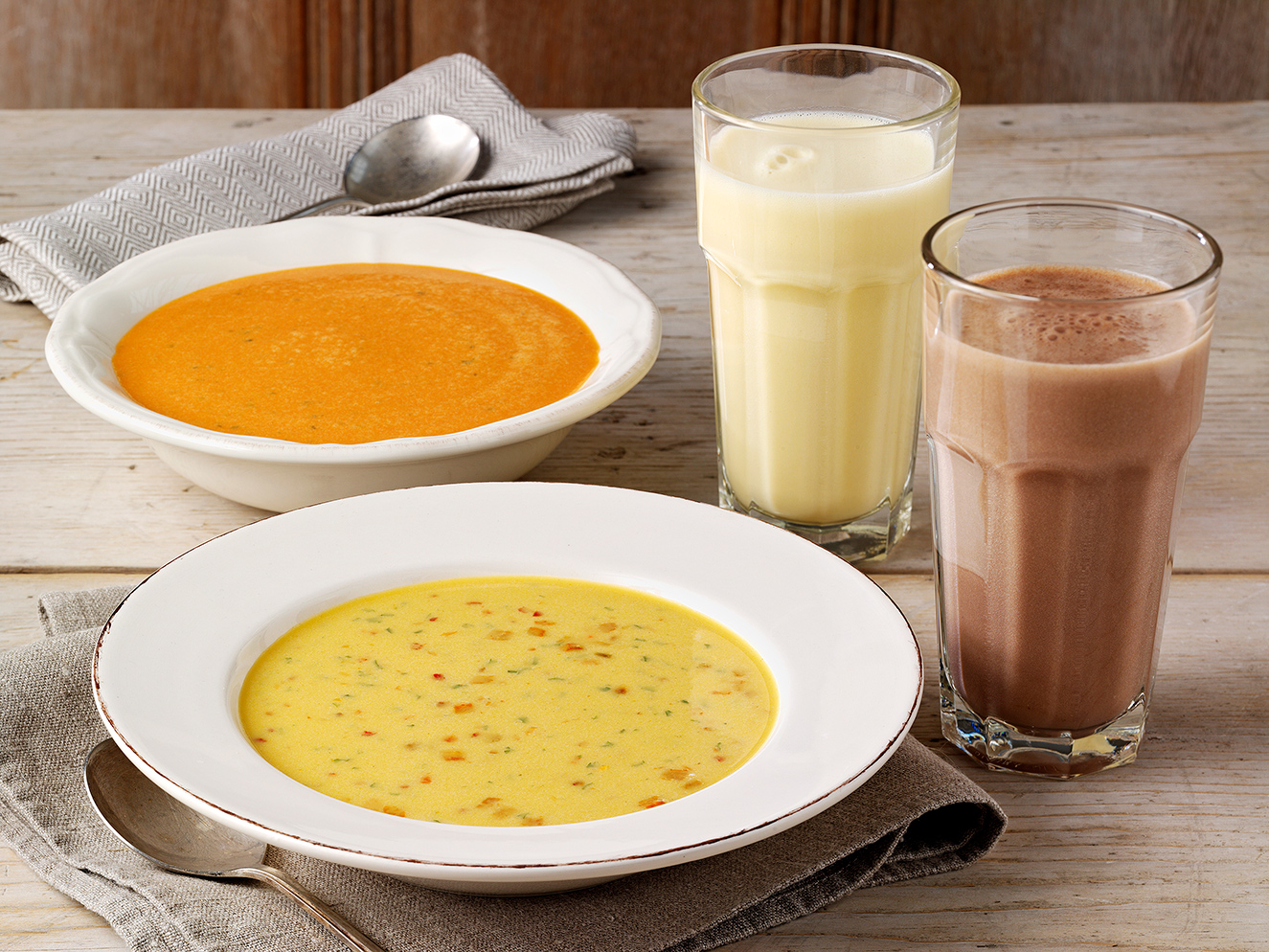 New legislation currently being considered by the European Parliament could wipe out very low calorie diet products (VLCDs), which amongst a tide of rising obesity will leave tens of thousands of obese and overweight people across Europe without one of the safest and most effective options available to lose weight, warns the European Very Low Calorie Diet Industry Group (VLCD Industry Group).

VLCDs are safe, established, total dietary replacement products specifically formulated to help overweight and obese people lose weight successfully, and are a much more effective method of weight loss than cutting calories using any other conventional food combination. Without them, consumers will be left without a safe and controlled weight loss plan, being forced to turn to unregulated and very often dangerous alternatives, such as nutritionally imbalanced “fad” diets or unlicensed slimming pills.

The changes being considered by the Parliament – outlined in an act sent to it by the European Commission – set specific rules as to how VLCDs should be made. The VLCD Industry Group welcomes clear legislation in this field, but fears that the rules being proposed would make VLCDs almost impossible to manufacture and, where the products could be feasibly produced, they would taste unpleasant, have an unappealing texture, go off quite quickly and be much more expensive for consumers. The removal of such a vital weight loss tool would also undoubtedly lead to even greater levels of obesity rates across the EU.

The VLCD Industry Group is calling on MEPs to reject the proposed act ahead of a possible vote in plenary in the European Parliament this summer, and for the European Commission to reconsider these proposed rules.

“Weight problems and obesity are of increasing concern as a public health challenge in Europe. The worldwide prevalence of obesity more than doubled between 1980 and 2014, and according to the World Health Organisation, overweight affects up to 70% and obesity up to 30% of adults in European Union countries. VLCDs have historically been one of the most effective weight management programmes, helping to combat not just obesity but also the raft of conditions that come hand-in-hand, such as diabetes. This proposed new legislation is going to have catastrophic effects on ordinary consumers simply wanting to manage their weight loss.

“It is also disproportionate, unnecessary and unsubstantiated as slimming foods like this are stringently regulated by the EU and its Member States. They have been carefully designed according to scientific research which ensures they consist of compositionally sound food products that provide 100% of recommended dietary allowances, including good quality protein and essential fats. These products have been marketed safely in the EU for more than 30 years and are the most – if not the only – regulated diet available on the market.

“It is essential that these rules are looked at again and that a compromise is reached in order to ensure the continued existence of these vital products.”

The European Very Low Calorie Diet (VLCD) Industry Group is the European trade body for manufacturers and distributors of VLCD products which provide weight loss programmes for the very overweight and obese. Members of the Group currently operate predominantly in the Netherlands, Sweden, Finland, the Czech Republic, the United Kingdom, Denmark, Ireland, Cyprus, Greece and Poland.

Very low calorie diets (VLCDs) are specifically formulated weight loss programmes which are based around formula foods. Compositionally, VLCD products are food products that (a) contain regular food ingredients (vegetables, soya, milk, pasta, fat, etc.) in dried form; (b) differ from off the shelf conventional retail foods (powdered soups, shakes, meal bars) in that the quality of the ingredients is typically much better in VLCDs; and (c) deliver the appropriate daily amounts of essential vitamins and minerals which is extremely difficult to achieve with restricted calorie “conventional” food.

Our position paper on obesity urges EU policy makers to explore all options available - including the use of total diet replacements (TDRs) & meal replacements (MRPs) - to tackle the #obesity challenge effectively. https://tdmr-europe.com/wp-content/uploads/2022/03/Obesity-position-TDMR-Europe-Final-July-2021.pdf

TDMR Europe works to secure appropriate & proportionate European legislation for slimming foods & is in close dialogue with a wide variety of stakeholders to do so. We also organise impactful educational seminars on the role of TDRs & MRPs in tackling #obesity & comorbidities.

Why join TDMR Europe? Here is what our member
@one2onediet has to say👇

In our latest webinar Prof Mike Lean provided an update on the development of guidelines for #diabetes remission reviewing research evidence including the DiRECT trial which used total diet replacement for #weightloss https://www.youtube.com/watch?v=u92K4TIXfhA&t=2s
#obesity #T2DM #overweight

The recording of our latest webinar "#Diabetes Remission: Maintenance after #weightloss with total diet replacement" is now available here https://www.youtube.com/watch?v=IMWEaiTPLDw.