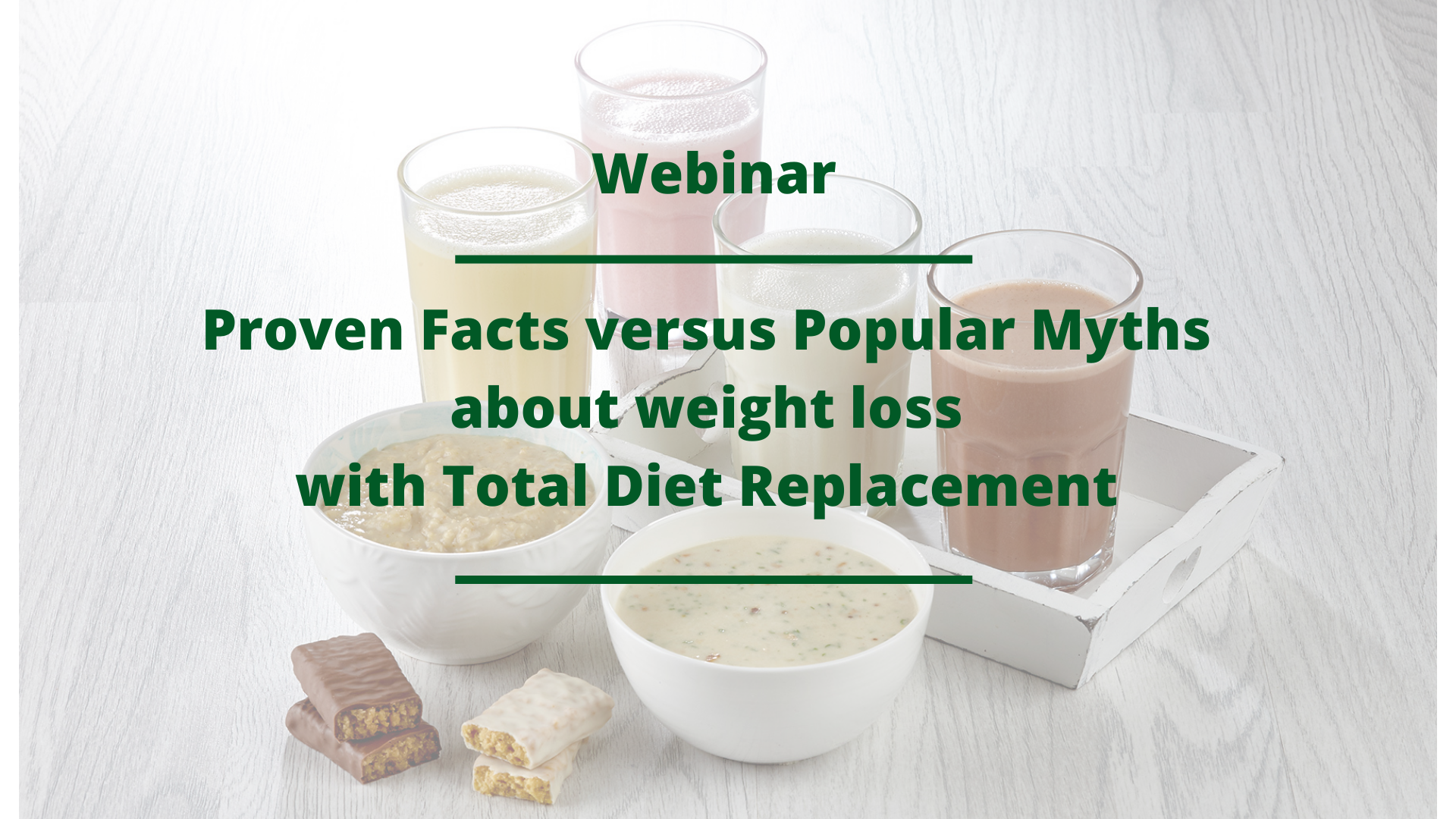 A concern often expressed about low-calorie diets (LCD), total diet replacement (TDR) and other means of rapid, substantial weight loss is that they may cause a disproportionate amount of lean body mass (LBM) loss. A key goal of weight loss is to maximise the loss of undesirable and metabolically-unhealthy fat. Another is to retain LBM, and in particular, skeletal muscle, because it is associated with healthy aging and increases metabolic rate (although this later advantage is relatively negligible). However, it should also be noted that muscle is only one component of LBM and some loss of other LBM constituents may actually be desirable.

Several studies have looked at rapid weight loss with TDR versus gradual weight loss. Seimon, et al. split a group of 101 obese women into a 30% kcal deficit for 12 months or a 70% kcal deficit for four months. They found that LBM loss was in proportion to total weight lost in both the gradual and rapid weight loss groups and furthermore that muscle strength was not compromised more so in rapid weight loss. In female subjects, a group that lost twice as much weight over eight weeks had almost identical proportions of LBM loss as compared to the ‘gradual’ group. A similar outcome occurred in rapid versus gradual weight loss in older adults. In a 2018 study, subjects who lost nine percent of their body weight over four weeks versus those who did so in eight weeks, had the same LBM losses and, after a one-month maintenance phase, only the RWL group significantly increased their LBM. So the published evidence on weight loss with TDR versus other dietary interventions suggests that LBM loss is proportional to the amount and proportion of weight loss.

An additional important and rarely-addressed consideration is that much of LBM loss is water, skin, connective tissue and old or damaged cell components and so not functional, skeletal muscle and may be in need of elimination or repair. This breakdown process that results from caloric deficit is called ‘autophagy’. The large and growing body of science around caloric restriction and fasting has brought attention to this process, demonstrating that it is a regenerative activity that recycles old or decrepit tissue and may be the key mechanism behind the multiple benefits of fasting, low-calorie diets and TDR. Indeed, Madeo, et al. noted that the autophagy, triggered by energy deficit, leads to “a cytoplasmic recycling process that counteracts the age-associated accumulation of damaged organelles and proteins as it improves the metabolic fitness of cells”.

References with web-links to original papers