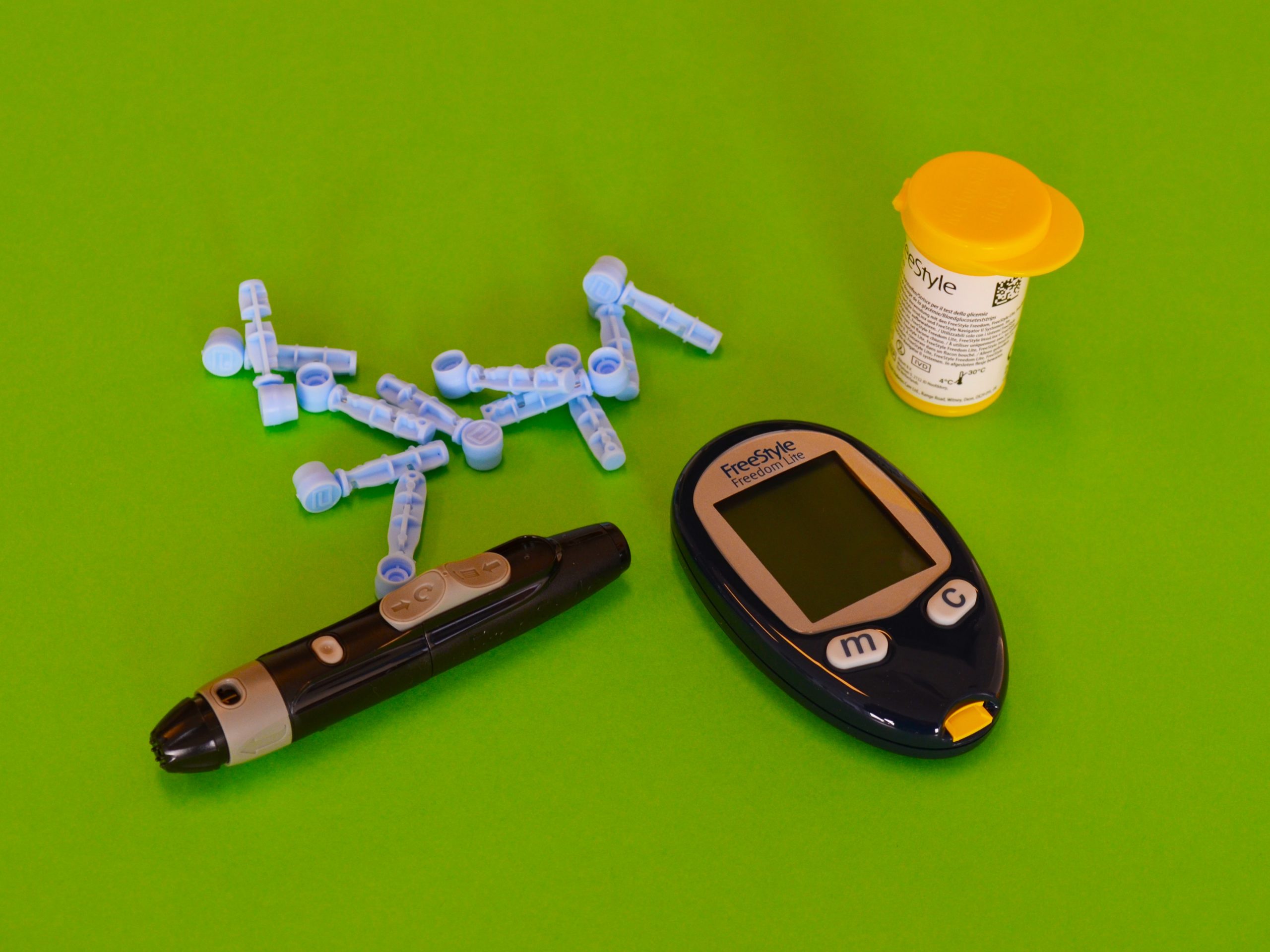 The DiRECT trial of weight loss in obese people with early type 2 diabetes with TDR followed by food reintroduction then a structured weight maintenance programme has established beyond reasonable doubt that the weight changes and diabetes remission can be sustained in a proportion of participants for two years.  Mechanisms of the effect are beginning to be understood with reduction of inflammation as well as blood pressure and insulin resistance, but thus far all work has been done on European populations.  Obesity, diabetes and other comorbidities affect middle eastern populations to a greater extent than the people of Europe and this paper fills the gap for hard evidence in this non-European population.

The average greatest weight loss from an average baseline of 101kg in the intervention group occurred at 6 months but the sustained weight loss at 12 months was just under 12kg whereas in the control group it was just a little under 4kg.  Diabetes remission at 12 months was 61% in the intervention group with about half of those having normal blood glucose levels and half having ‘pre-diabetic’ levels, compared to 12% remission in the control group (4% with normal blood glucose levels).

Commenting on the results Professor Anthony Leeds, Chairman of TDMR Europe said “This paper confirms that diabetes remission after weight loss with TDR followed by a strong maintenance programme is possible in a high proportion of participants with type 2 diabetes  from the Middle East and North Africa. The weight losses and metabolic changes were consistent with findings from the DiRECT and DROPLET studies. This is a landmark study on a population that has not previously been studied and as such it has enormous significance for the whole of the Middle East and North Africa. The key to this success is the combination of a large weight loss with TDR, intense behavioural therapy guidance and a structured physical activity programme provided by a team of dietitians, sports trainers and doctors.”

Referring to next steps Prof Leeds said that he hoped WHO and health departments in Middle Eastern and North African countries would take note of these results and consider ‘rolling-out’ the intervention as is being done in the UK by NHS England and NHS Scotland.  He added ‘European countries with north African and Middle Eastern communities can now consider this approach to diabetes remission for these high-risk groups.’

Obesity prevalence has almost tripled in many European countries in the last 40 years. Preventive measures alone won’t help reverse the obesity pandemic. Policy makers also need to consider support measures for those who are already obese, including formula diet products.

TDMR Europe has announced further growth with @BariatrixE's recent addition to its membership. Bariatrix Europe will contribute technical and industry expertise to our work as the voice of the formula diet foods sector https://tdmr-europe.com/2022/11/30/leading-trade-body-for-slimming-foods-welcomes-new-member-bariatrix-europe/

Are you involved in the manufacturing and/or distribution of formula diet products? Find out how the EU regulations on front of pack nutrition labelling (FOPNL) and nutrient profiles could affect your business https://tdmr-europe.com/2022/06/29/tdmr-europe-perfectly-equipped-to-tackle-regulatory-challenges-for-formula-diet-foods/